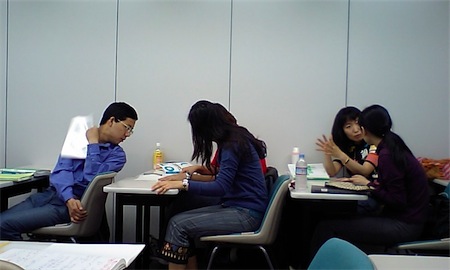 This episode is about my Japanese language ability, or lack thereof. This week in class, we had to perform our second interview project where we interview students on campus. This time, I brought the recorder along. In this episode, I share the actual interview audio and reflect a bit on my ability after being in Japan for over two months now.